The history of Abtenau starts with the colonization of Baiuvarii in the 6th century a.d. and the christianization through the holy Rupert at about 700. The name Abtenau is firstly mentioned in a deed of gift in the archives of monastery St. Peter (Salzburg) in 1124; archbishop Konrad I. donates some real estates to the monastery which also include Lammertal. Still today the abby St. Peter owes wood- and farming areas in Lammertal. Since the 12th century St. Peter pushes the settlement of Abtenau valley. The first church was built in the second half of 12th century by archbishop Konrad III.
During feudal time in 14th and 15th century the Lammertal was well organized with approx. 200 inhabitants; already since 1332 country- and urbar judges can be prooved.
At peasant uprising of 1462 Lammertal seems not have taken part and it stayed untroubled by the following peasant uprisings.

1507 Abtenau became, already a little rural center point laying all around the mother parish, of Leonhardt von Keutschach, archbishop of Salzburg, a market and got the market rights and civil liberties like purchase, sale, trade and craft as also the right to make an annual fair at Maximilians day every year.

Under the workshop at this time were already beer- and wine taverns which lay vis a vis the church district. This partition is still existing today. At one side of the market place is the church, vicarage and cemetary, cater-cornered are five guesthouses.
The beginning of school system in Abtenau was in the year 1600 and had its birth, as everywhere else, in reading the holy bible and – after the council of Trient – the catechism.
On 1st of august in 1850 in Abtenau a post expedition with courier service was built.
After the world war II. firstly the socalled summer resort starts to develop the tourism; with the advancement of alpine skiing the winter season also becomes more important. Today Abtenau is the biggest village in Lammertal with approx. 6000 inhabitants. It has kept its farming and down-to-earth character and because of this it is very popular at our holiday guests. 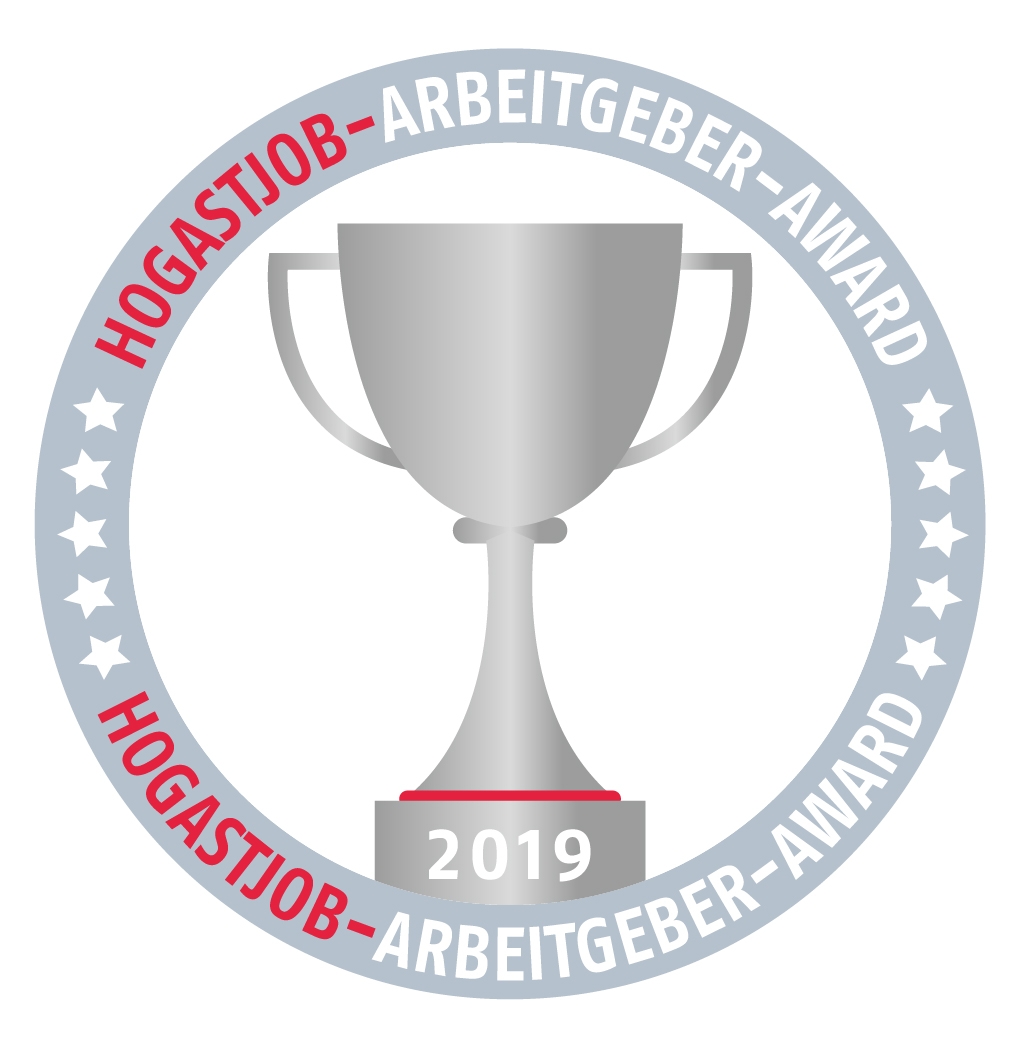